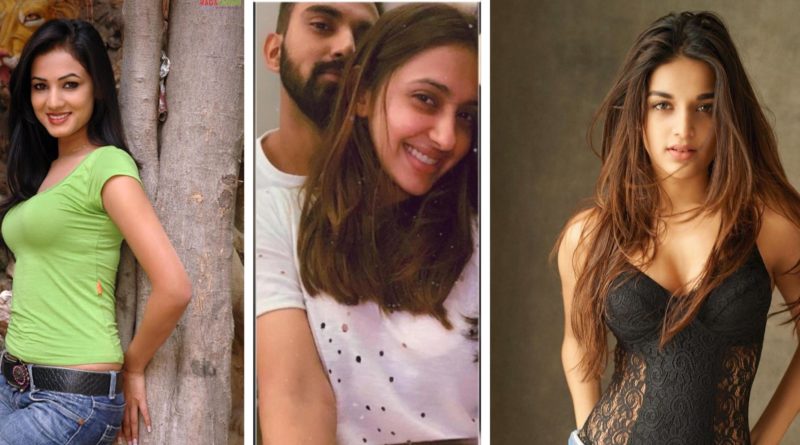 During a recent warm-up match at World Cup, 2019 with Bangladesh, cricketer KL Rahul performed tremendously and scored 108 runs on 99 balls. He is one of the most anticipated cricketers to perform at the World Cup this year and people have high hopes from him.

Recently, Jannat fame Sonal Chauhan has been making headlines for her ‘relationship’ with KL Rahul. But during an interaction with Bollywood Bubble, she has refuted the rumors, and said “No, not at all. He is a very good cricketer, talented and nice guy.” Sonal Chauhan made her debut in cinema alongside Emraan Hashmi in Jannat, 2008.  Sonal Chauhan also played the role of Simran in the Tamil- Telugu bilingual Inji Idupazhagi and Size Zero, respectively, alongside Anushka Shetty and Arya. She was last seen on silver screens in Jack and Dil, a romantic comedy released in 2018. And the Jannat actress, was a part of the web-series Skyfire as Meenu, that went live on the streaming platform, Zee5 on May 22. 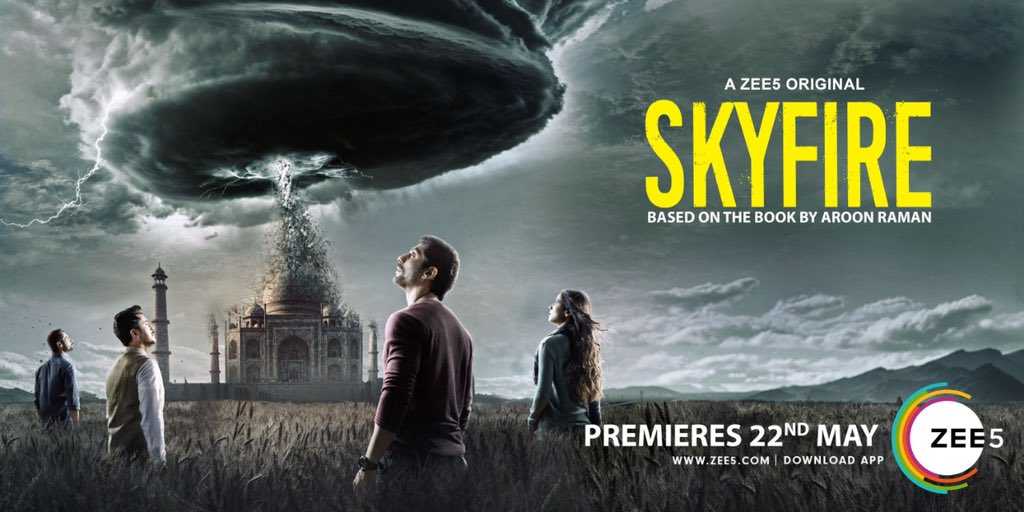 Meanwhile, there were also reports that Alia Bhatt’s BFF Akansha Ranjan Kapoor is dating this handsome cricketer and that she will be leaving for Wales, England to cheer for him this World Cup. Akansha Ranjan Kapoor, who featured in the music video of Tere Do Naina opposite Aparshakti Khurana.

Apart from Sonal Chauhan, the 27-year-old cricketer has been romantically linked to Bollywood actress Nidhhi Agerwal (Munna Michael). But when she was asked about it by Spotboye, she had said, “Yes, I did go out on dinner with Rahul. I and Rahul go back a long way. We have known each other since our teenage years before Rahul became a cricketer and I became an actress. Though we did not go to the same college in Bangalore, we have known each other for long.” However, Akansha and Nidhhi also refuted reports their respective dating lives in several interviews. 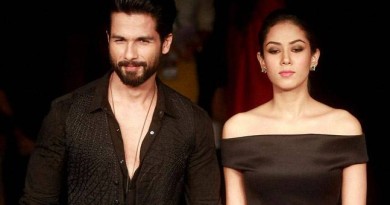 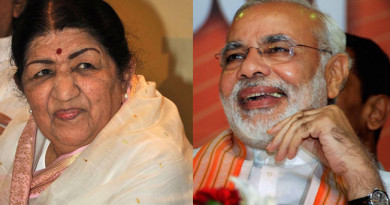 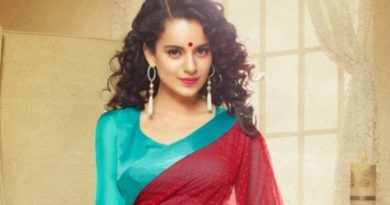