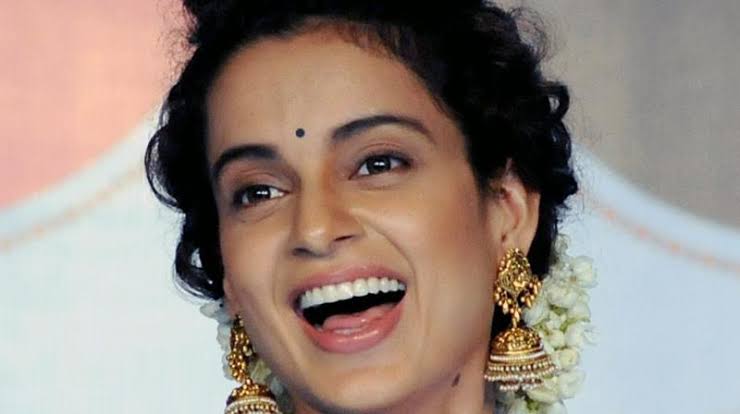 Not much time has passed since her appearance as the lead character in Manikarnika: The Queen of Jhansi, and Kangana Ranaut has bagged yet another major female character; this time, none other than that of J Jayalalithaa, late actress-turned-politician, in her biopic.
The actress who created a niche for herself by acting in unconventional and challenging roles will probably be facing the toughest challenge in the career. Director A.L. Vijay and producer Vishnuj Vardhan Induri, who are at the helm of the project have zeroed in on Kangana after checking out numerous other candidates from the South Indian film industry to portray the iconic politician in the biopic, which is to be named Thalaivi/Jaya. 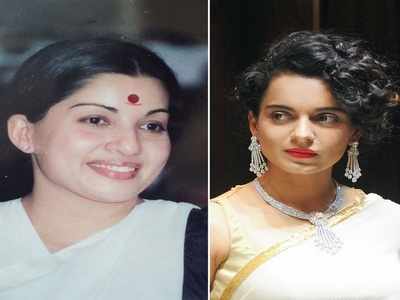 However, it seems that where Kangana goes, rumours and controversy follows. This time Sri Reddy, the Tollywood actress who is known to hog the limelight for all the wrong reasons, have objected to the selection of Kangana as the lead cast. “Iron lady ruled with single finger on her Tamilnadu kingdom. No one replace her, I can’t see any other person to do our Thalivi role. She is only one. But biopic is so important, and helpful for our next generations to know her. Any of our south Indian lady actress is fine but not Kangana Ranaut.”, Sri Reddy quoted while expressing her displeasure over the selection.

If that was not all, there was further rumours about the remuneration Kangana will be receiving for the movie. Though, this does not seem to hold ground, since the director has made it absolutely clear through a public statement that Kangana is receiving the remuneration she deserves, and the amount is not to be disclosed. Speaking about the figure making the rounds across the Internet, he said that it is merely a rumour and nothing more.
Whether Kangana is the right fit for the role, and if she indeed earns her remuneration, remains to be seen.

In the meantime, the actress is also working on two other projects, Panga, and Mental Hay Kya. Panga also stars Jassie Gill and Neena Gupta, and is being directed by Ashwiny Iyer Tiwari. Mental Hay Kya delves into the darker areas of humour and stars Rajkummar Rao, Amrita Puri, Jimmy Sheirgill, Mimoh Chakraborty, and Amyra Dastur, besides Kangana. 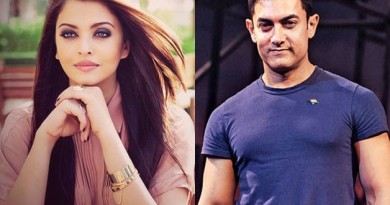 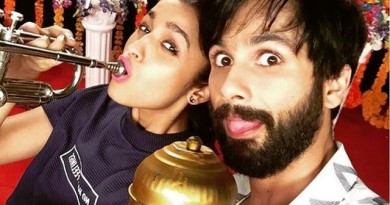