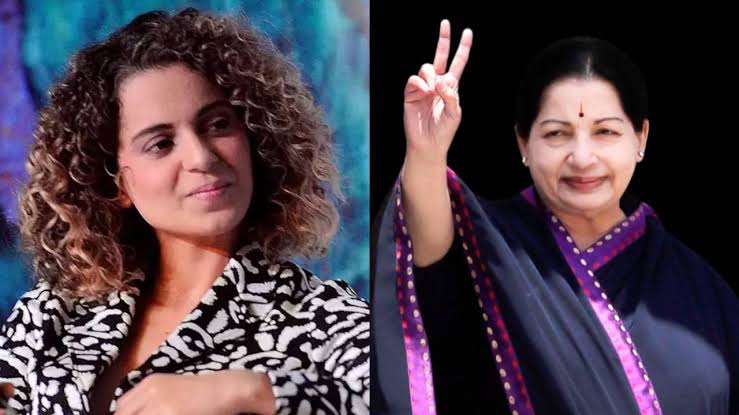 Actor Kangana Ranaut is on her way to become the highest paid female actor of India. She will reportedly be paid Rs 24 crore for playing former Tamil Nadu chief minister J Jayalalithaa in an upcoming film based on the Tamil actor-politician’s life.
According to a source close to the project, “Kangana is being paid to the tune of Rs 24 crore for the bilingual project, which will be made in Hindi and Tamil. The makers are sure that her star power will help reach a pan-India audience. The producers have already signed a contract with her.” Titled Thalaivi in Tamil and Jaya in Hindi, the film will be directed by Vijay and written by KV Vijayendra Prasad.

The Rs 24 crore fee is an unprecedented figure for any female actor in the country. It is almost twice the amount that Deepika Padukone received for playing the lead character in Sanjay Leela Bhansali’s Padmaavat. Deepika reportedly took home Rs 13 crore for the film while the film’s male leads, Ranveer Singh and Shahid Kapoor took home Rs 10 crore.
Talking about the Jayalalithaa biopic, Kangana told the media on her birthday that she always wanted to work in regional films. “I always wanted to work in regional films because when we go to Tamil Nadu or Andhra Pradesh, we realise that people over there only watch films made by their local film industry. So there is a disconnect with that part of the country. I was waiting for a good opportunity to work over there and this film just came my way.
“I was working on my own biopic, but her (Jayalalithaa) story is very similar to my story. In fact, it is a bigger success story than mine. When I heard the narration of this film, I found many similarities between both the stories. So when I had the option to do a film based on her story or my story, I decided on the former.”
On whether she will learn Tamil for the film, she said: “Yes…Unless I fail miserably and they (the makers of the film) have to look for an option for my dubbing. But I will definitely learn the language.” 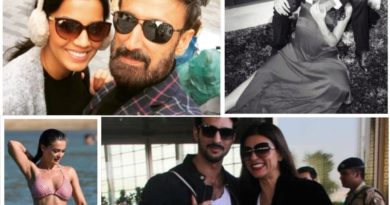 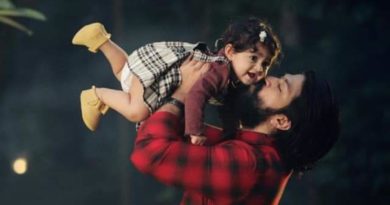 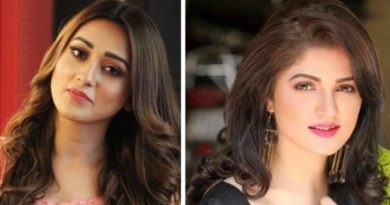