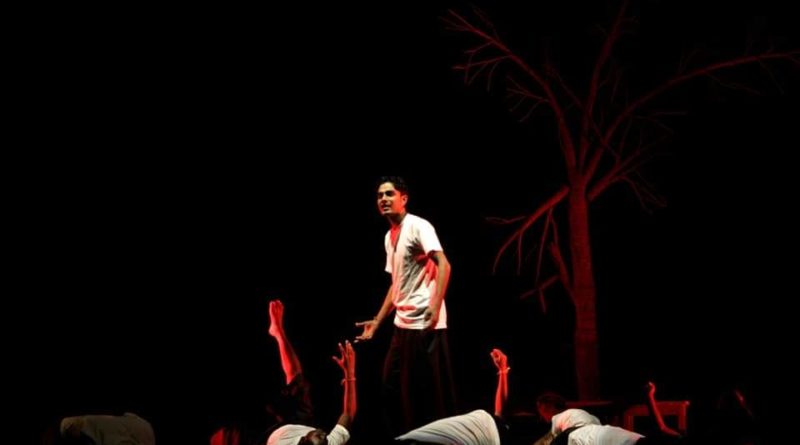 The name Tepantar in numerous Bengali fables is referred as a bizarre, mystifying field at the edge of civilization. Ebong Amra, in the course of the last twenty years, has genuinely been beneficial in building a limitless playground for a distinctive harmony of imagination and reality. Extending from the tribal members of the theatre group who are also the co-operative workers for the settlement in Tepantar, this could well be a discovery for any European traveller searching sustainable exercise of theatre art in India. 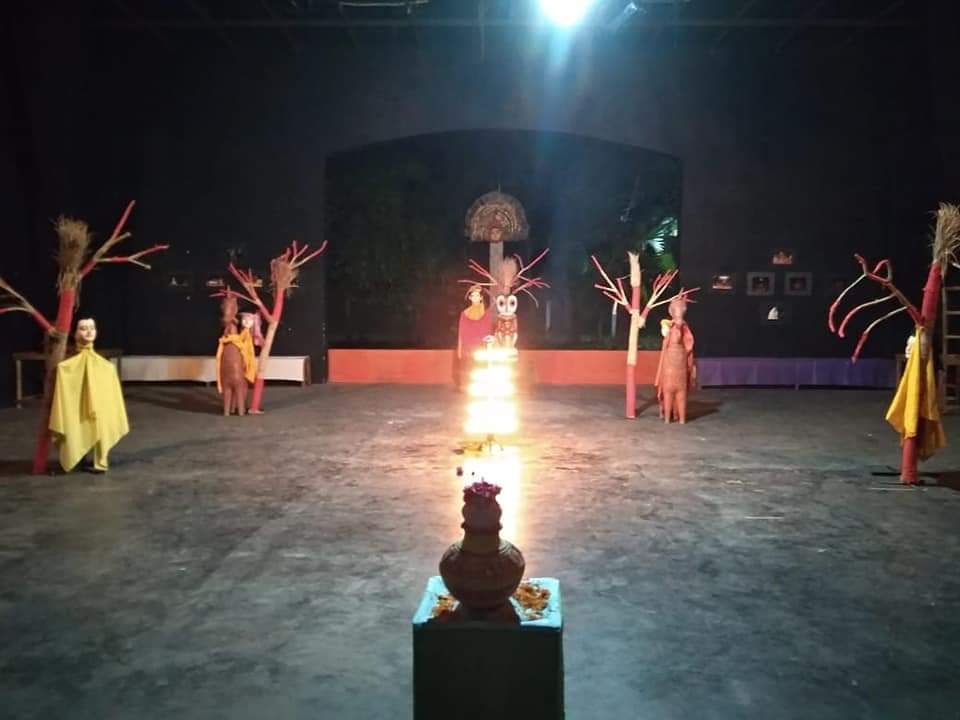 Situated by the banks of the Ajoy River in the district of Bardhaman, in West Bengal, a peerless hamlet has emerged as the epitome of alternate theatre culture in India. An immaculate campus called Tepantar has evolved over the last two decades, serving as a rural cultural centre in the village of Satkahania, where theatre and performing arts has become the main means of survival. The village and its unusual locales provide a perfect backdrop for an out of the box escapade to experience the rural civilization of Bengal in the most unconventional way.The red streets, twisting roads through the woods and an unpolluted air isolates this campus from the rest of the world. The peaceful coexistence of art, struggle and an unbeatable urge to reach a global audience make these clannish actors the splendid performers they are today.
Tepantar (which means a large open space in Bengali) is spread across 4 acres of land that comprises open air stage, rehearsal and workshop space for theatre practitioners, along with strategically placed cottages and dormitories for visitors. In the thick Garh forest, the village presents a perfect backdrop for the winding Ajoy River, offering a visual splendour for the tourists and art lovers to enjoy. The residents here stay amidst a rural setting, earning their livelihood through various collaborative means such as poultry farming, fishing, growing fruits, etc. 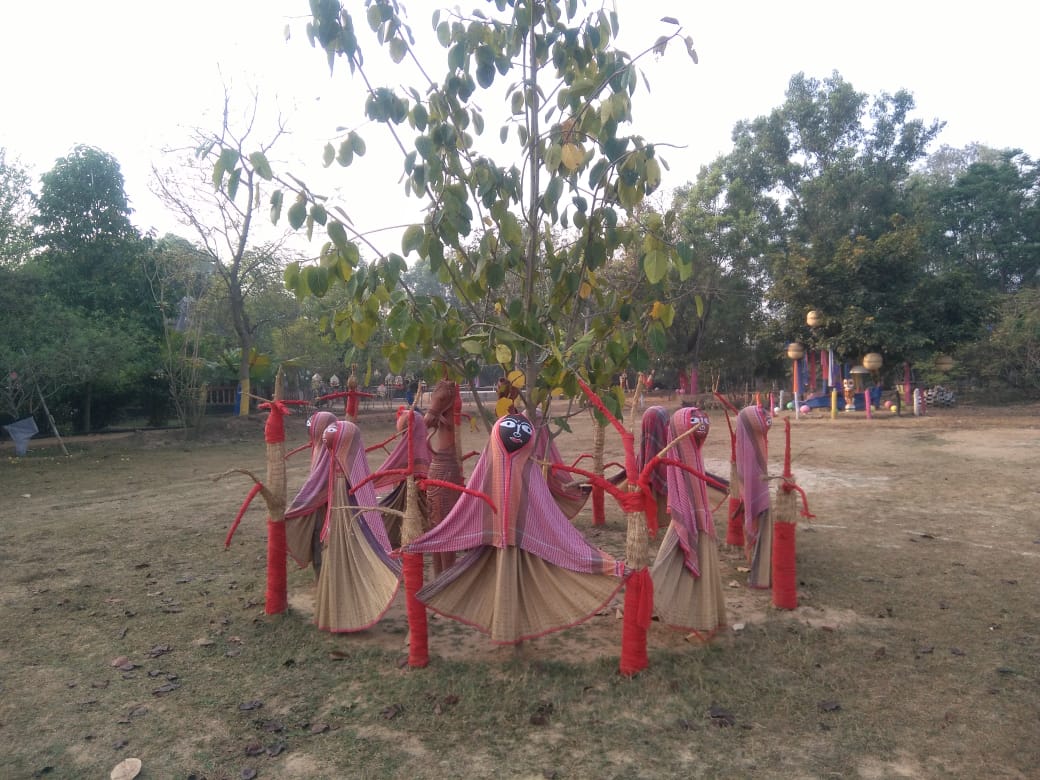 Kallol Bhattacharya, the founder of the theatre group Ebong Amra in Satkahania, the theatre village asserted, “To run the centre we needed to generate income and we gradually started poultry, fishery, mango and guava orchards, with the help of local banks. The idea was to create a rural theatre and cultural centre here, as there are not many academies in rural Bengal which provides proper training and opportunity to practice alternative art forms.” 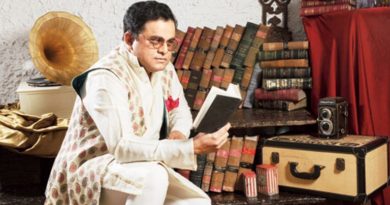