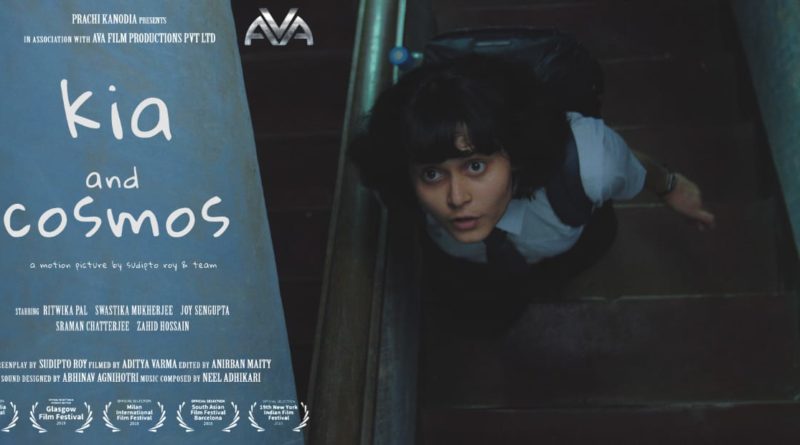 She is young, she is talented, she is vibrant, and she is energy personified. But she knows when and how to be controlled, calm and composed, and she does it perfectly during her interviews. I talk to this pretty young princess about her debut film Kia and Cosmos.A 15-year-old otherworldly girl diagnosed with Pervasive Developmental Disorders, living with her single mother takes on the quest of writing a mystery novel spurred by the murder of the neighborhood cat, who subsequently, with the help of her shadow teacher and her best friend and rickshaw puller, finds herself in an audacious journey from Kolkata to Kalimpong to uncover the mysterious disappearance of her father.Debutante Ritwika Pal gets candid about her film Kia and Cosmos. 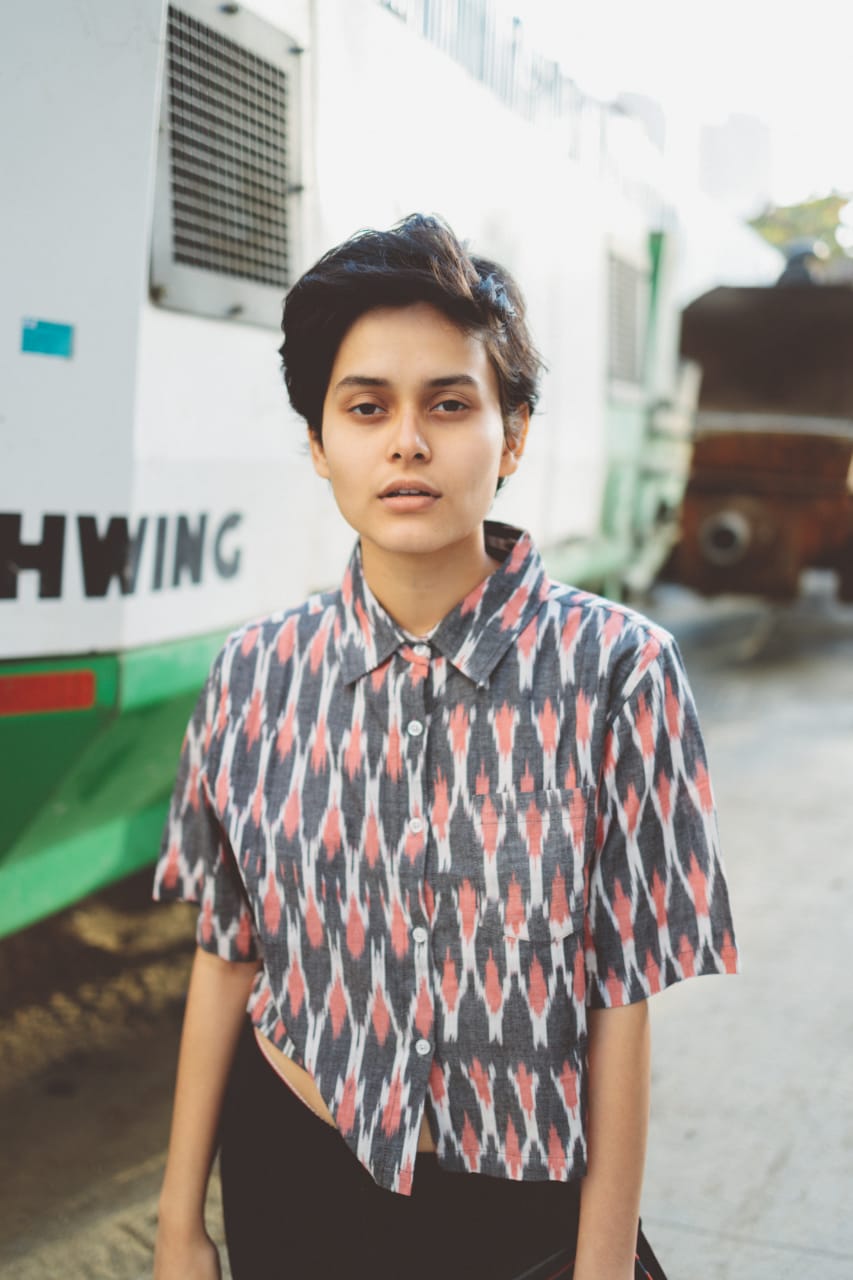 Q. So, Ritwika how did you bag the role?
I used to know Sudipto Roy. He had asked me to read the book, The Curious Case of The Dog in The Night Time. And he said that he wants to make a film based on that. But, that was few years back. In 2017, he got back to me and said it was happening ultimately. I insisted that he at least take an audition. And we went from there.

Q.What was your take on the script?
I had already read the book which inspired the script, although it’s not essentially similar to the film. So, I had an idea. But, Sudipto da insisted that I shouldn’t read the script until I had built Kia’s character on my own. So, actually I read the script after like a month into the workshops.

Q.Tell me something about the character you are portraying
The character is of a 15 year old girl called Kia. She is pretty much like most other teenagers. She lives with her single mother. And she is really into detective stories like Byomkesh Bakshi and Feluda, loves music, is interested in math. One day she discovers that a cat of the neighborhood that she had a bond with has died. And she decides to investigate into the matter. That’s the beginning of the journey for the character.

Q. How did you prepare for the role?
The character has a really mild form of ASD. but, we had to make sure we presented that correctly. We did workshops for months, everyday from morning to night. The associate director of the film, Anisha Mandal conducted the workshops with me. Aditya Varma, the cinematographer, we used to go out and improvise. Sudipto da and I used chat a lot about Kia’s world.

Q.Tell me something interesting about the shooting experiences.
we shot for a long period of time. We had to shoot winter in April. So, I had to wear sweaters in April and walk around in the burning sun.

Q.How was your experience working with Sudipta da?
Sudipto da lets actors be. He really let me make the character my own and just react to the situations rather than make it limited with specific directions.

Q.How was your co actors? How was Swastika di? What did you learn from her?
Working with the other actors was a bliss. Because everyone is such a brilliant actor. Swastika Mukherjee is a very nuanced and spontaneous actor so, it was easy to feed off her energy in the scene and react. She makes it super convenient for her co actors.

Q. Whats your message to the audience for the movie Kia and Cosmos?
I just wish people go and watch it in theaters. Film making is an art form. The story, the cinematography, the sound design, the music of the film are art in it’s way. We have to stop thinking of films in terms of commercial or art house or independent and now just give good films a chance.

Q. What other projects you are working?
I am not currently working on anything. I had worked on another Bangla film which is in post production right now. 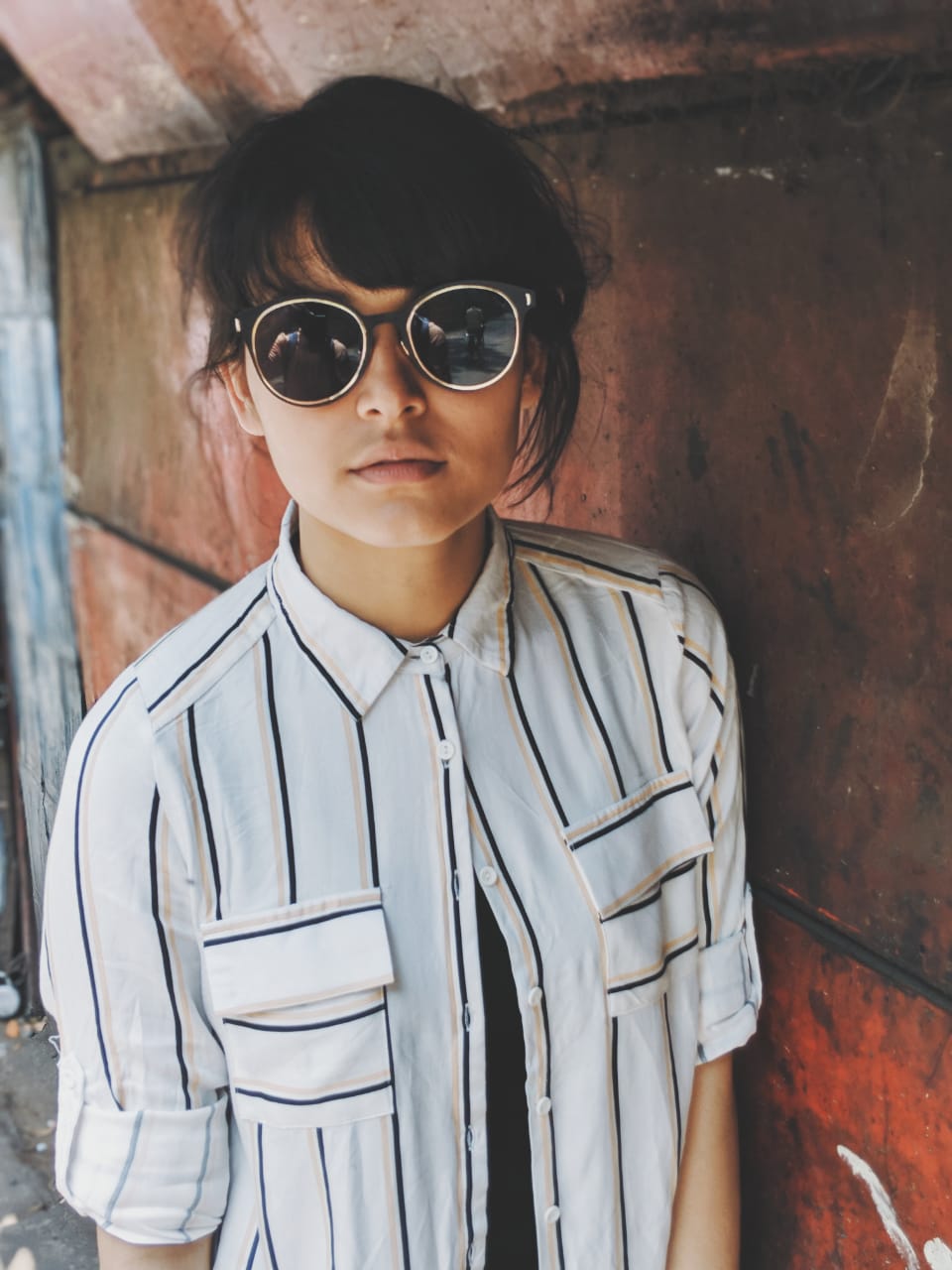 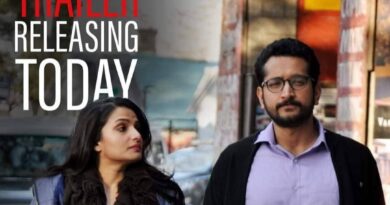 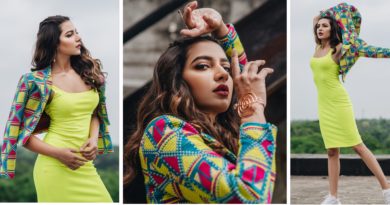