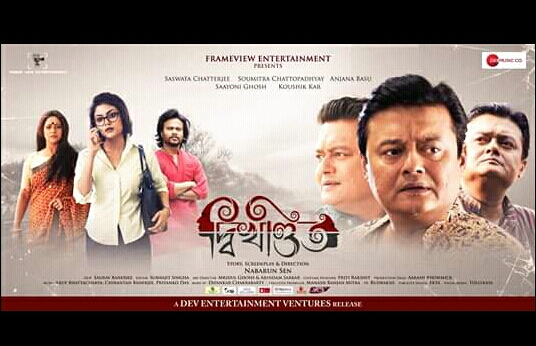 Nabarun Sen, a Singapore-based IT professional is set for his directorial debut with ‘Dwikhondito’ which revolves around a man who suffering from Dissociative Identity Disorder. The psychological thriller will  hit the theater today. 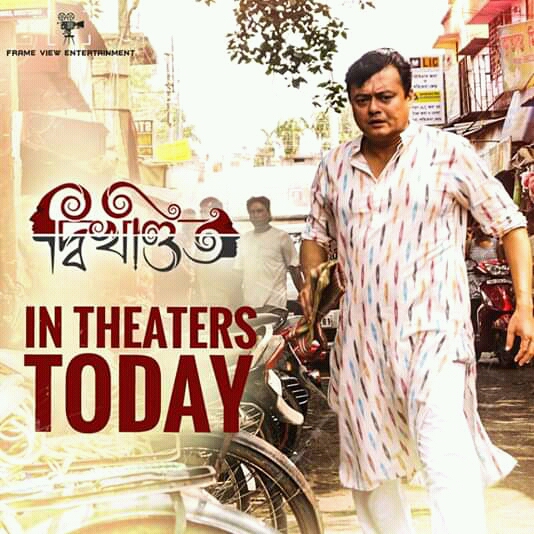 Saswata Chatterjee here essays the role of Kaushik, an author who pens a novel based on a fictional character Bipin who loses his wife, daughter and mother in a land-dispute in his village panchayet. Soon after Kaushik finishes the novel he starts hallucinating about the characters of his own story and feels for them. This goes to such an extent that eventually becomes quite impossible for Kaushik’s wife Sumana (played by  Anjana Basu) to handle things back home. Kaushik gets admitted. That’s when  Dr. Dipa ( played by Sayoni Ghosh), enters the narrative.She diagnoses the Dissociative Identity Disorder of Koushik and he relates various moments from his story of Bipin. In another part, a struggling assistant director Ritwick (played by Kaushik kar), read the story of Bipin in a newspaper and goes searching for him. what happens next is what the film is all about. 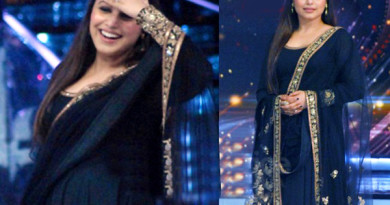