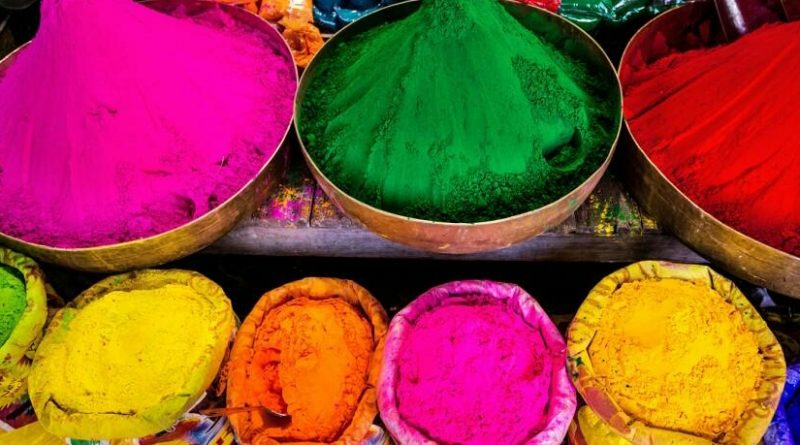 1. Jeet took time off from the shooting of his upcoming film Sultan – the Savior and celebrated Holi with his incredible family. Jeet share a Holi picture with fan, on his instagram page. Check this out :

2. After almost a delay of two years, Dev -Shubhasree starrer and Kaushik Ganguly directorial ‘Dhumketu’ has a release date. If all goes according to plan, it will see a grand release on August 15 this year. And also Dev’s another upcoming project is a war story as the teaser suggests. The Aniket Chattopadhyay directorial Kabir, featuring Dev and Rukmini maitra, looks enthralling and promising. Reportedly, the film is based on Indian Mujahideen founder Yasin Bhatkal’s arrest near the Indo-Nepal border around five years ago. The film is scheduled to hit the screens on 13th April 2018. Dev-Rukmini share a holi video on Dev’s instagram page, check this out :

3.  After “Total Dadagiri”, mimi Chakroborty was enjoy a grand holiday trip with her family. What she share for her fan on Instagram, check it out :

Wishing you a happy Holi filled with sweet moments and colorful memories.. #HappyHoli

7. Ritabhari Chakraborty is all set for her Bollywood debut in Anushka Sharma’s ‘Pari’ tomorrow. She has already acted in a short film titled ‘Naked’ which starred Bollywood actress Kalki Koechlin. The 25 years old talented actress revealed, after ‘Pari’, she will once again pair up with Parambrata in his next directorial. She share a video with her mother. Check this out : 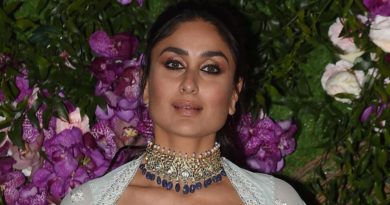 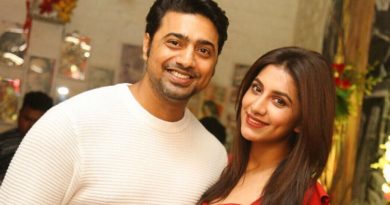