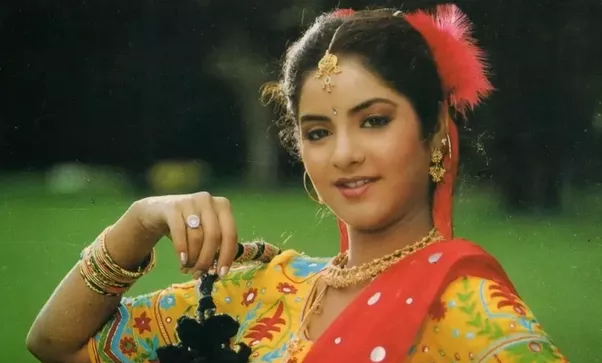 When compared to Sridevi Divya bharti said, “she is better than me”.

Divya Bharti is undoubtedly the most known face of the industry and people remember her as the ‘Saat Samundar’ girl. She started her career at a very small age of 16 when she was casted in a Telegu movie titled as ‘Bobbili Raja’ in the year 1990. She has done quite a number of films like Shola aur Shabnam, Vishawtma, Dil Aashna hai and Deewana. But her career saw a full stop when she died under mysterious conditions only at the age of 19. 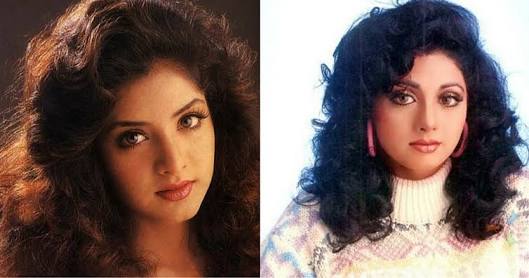 Today, We remembering the beautiful actress on her 44th birth anniversary. But co-incidentally, Legandary Indian actress Sridevi passed away in Dubai following a massive cardiac arrest, just a day before Divya’s birth anniversary. The actress was in UAE after attending a wedding in the family.

Remember,although Divya Bharti was the original actress for the film but Sridevi has replaced Divya in Laadla after her untimely demise.While we still reel over the shock that is Sridevi’s demise, we are reminded of the times when Bollywood actresses departed early from the mortal world. One such actress Divya Bharti became the reigning queen of the Indian film industry with a career spanning over just 2 years. She became extremely popular for her resemblance to Sridevi, early on in her career. But she was never perturbed by the comparison. In fact, she took it as a huge compliment to be compared with Sridevi.

In a interview, Divya said, “I was thrilled. I said ‘Wow! What a compliment to look so beautiful and good!” She further revealed that she had met Sridevi only once. They did not have much of a conversation but only exchanged pleasantries.

Divya, the spitfire who was often referred to as a young Sridevi fell to her death from her Mumbai apartment on April 5 1993. The cause of her death still remains a mystery. 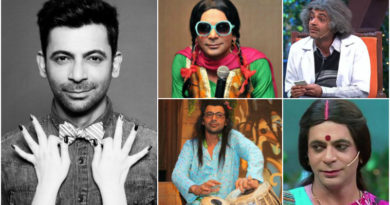 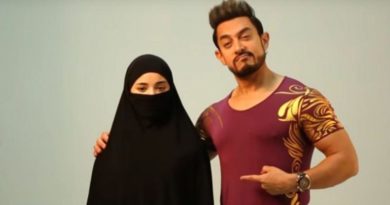 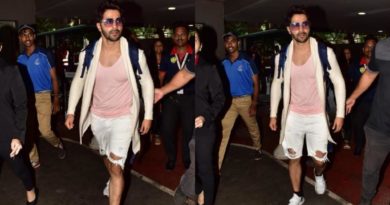 After celebrating his birthday in Thailand Varun Dhawan returns in Mumbai