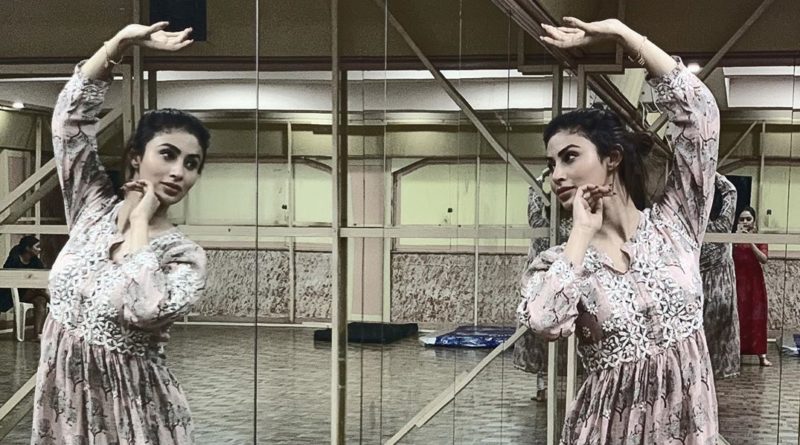 Salman Khan who after hosting Bigg Boss turned producer for the television reality show,Kapil Sharma has added one more to his bag- Nach Baliye 9. Mouni Roy who is best known for her performance in Naagin is all set to showcase her kathak skills at the Salman Khan production dance reality show Nach Balie this season 9!As per Mumbai Mirror, the actress who is trainded classical dance will sashay her Kathak skills. She will be reportedly dancing on Ghar More Pardesiya and other songs. The source also said that the show will be pre-recorded and she will join Salman Khan and contestants for a brief segment. She said,”While it has been pre-recorded for the premiere, she will join Salman and the contestants for the shoot again for a brief segment.” Mouni had earlier expressed her love for Kathak. She said, “I would love to do something related to Kathak and other classical dance forms. That’s something I have dreamt of doing since I was a little girl.” 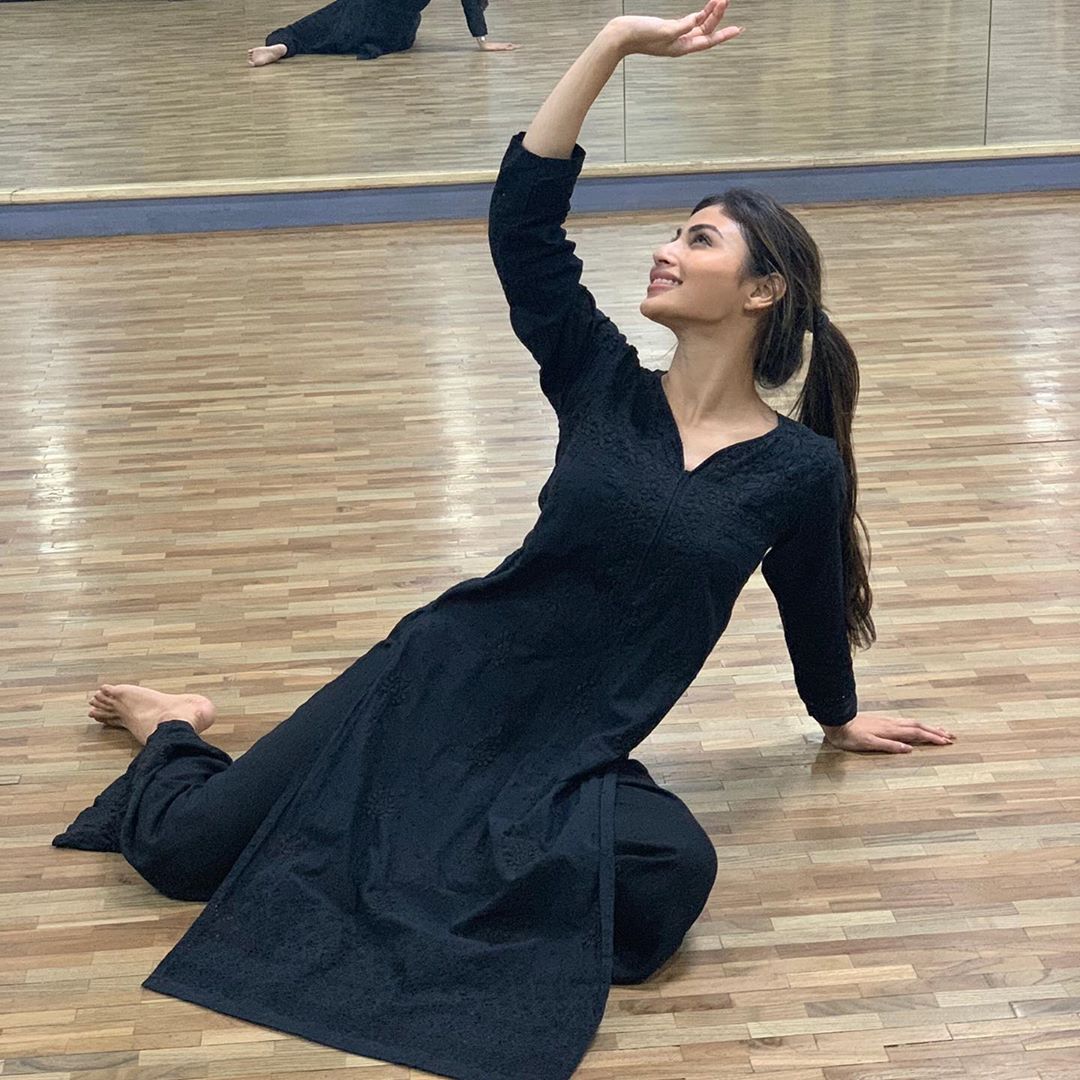 On the Work Front, the busy actress who started her Bollywood career with Akshay Kumar in Gold will now be seen in rumored boyfriend Ayan Mukherji’s directorial venture Brahmastra with Ranbir Kapoor and Alia Bhatt, Also she will be seen next in Made in China. In the same, she is sharing screen space with Rajkumar Rao.

Speaking of the show, this new season will showcase real-life couples as well as ex-couples as participants. Viewers were recently treated with two promos and the same featured two ex-couples Urvashi Dholakia-Anuj Sachadeva and Madhurima Tuli-Vishal Singh. The full list of contestants is not out yet. As per reports, the show will be hosted by Jennifer Winget and Sunil Grover. 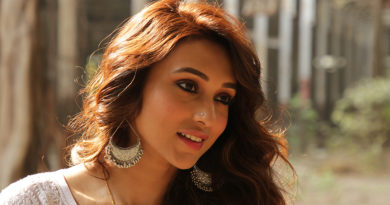 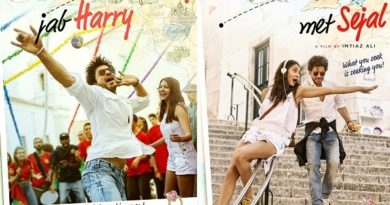 When A Slut Met A Womanizer, SRK Provoked A New Appetite