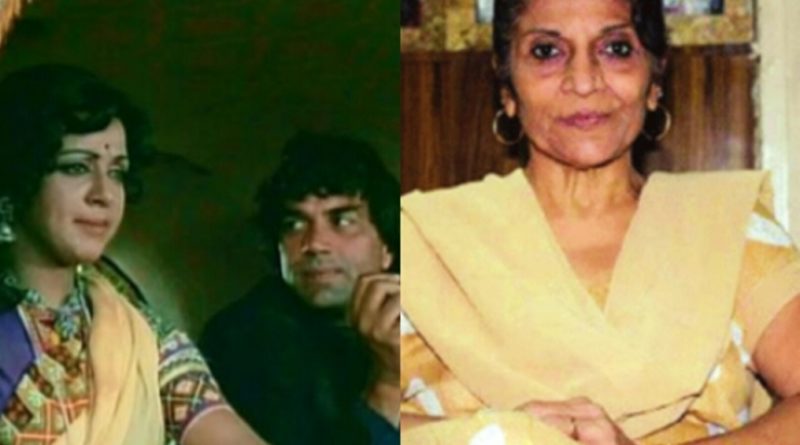 When we think about bollywood stunt woman the first name which cames in our mind is Reshma Pathan. She carried out stunts for Sholay as famous actress Hema Malini. The remarkable and fearless character of Hema Malini was remarkable. But, we all show only the face onscreen which was performed in the movie. Reshma Pathan is one who performed each stunt – some even life-threatening. The “Sholay girl” Reshma Pathan is known as first stunt woman in Indian film industry. She worked as a stunt woman for almost all actresses through the seventies and eighties in the Hindi film industry. Like some others, Pathan’s contribution to the hindi film industry is not forgotten yet all this years. After even 50 years of this film industry she never stopped yet.

Pathan joined the Hindi film industry in 1968. She was almost 14 when she entered the field. She wants to help her impoverished family. In that time she had to fight her opposition of men stant artists. Some of the stuntmen were angry upon her. They accused her of stealing their job. At that time, it was hard to find a woman to taking up the role of body doubles.

Speaking with The Better India website, Pathan shares a memory with them. She said, “Between 1971-72, I began getting more work, but these would rarely stretch beyond ten days in a month. Slowly, that began to change with more work coming along my way. But the real break came in 1975—with Sholay.”

Throughout her career, Reshmaji had faced many critical injuries. But, she believed that, nothing came without hard work. During the shooting of Sholay, Reshmaji had suffered a serious injury. Everyone on the set was very anxious. But, her commitment to the work was surprised everyone that after completing all of her scenes she only went to the hospital. Even while she was pregnant she went on doing stunts. Even in a jumping sequence of a movie which can put the life of her baby at risk, she decided to take break and returned shortly after delivering her son. One of the most interesting things is she was the first stuntwoman who officially got a membership in the Movie Stunt Artists Association.

Now the world is finally getting to see the face behind all the stars. But, no one gave awards for stunts. We will happy to see more stant women like Reshmaji. Reshmaji is a true inspiration for all of us who shows us, life is short and nothing came without hard work. 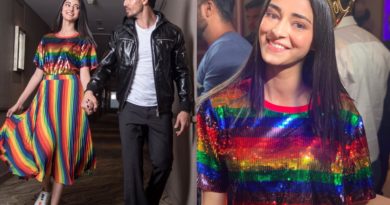 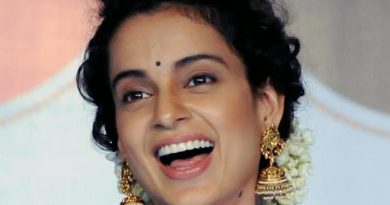 Kangana To Play Jayalalitha, But Controversies Seem To Be Her Constant Companion 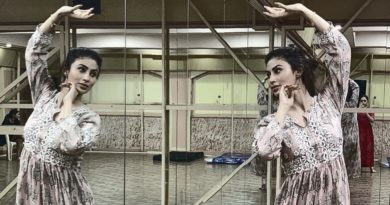