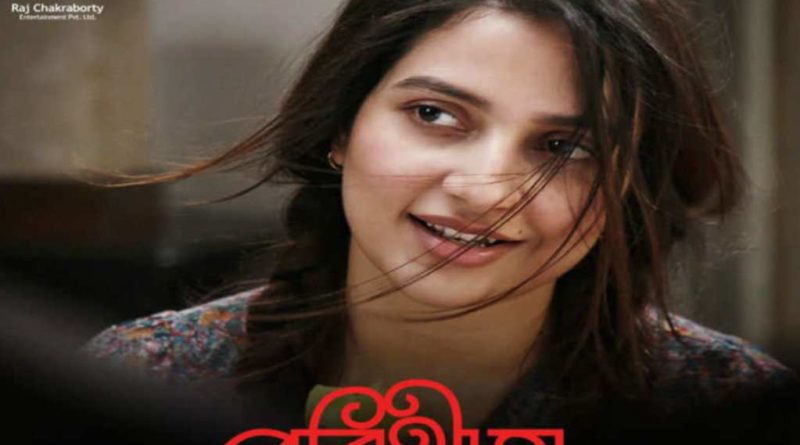 Raj Chakraborty’s upcoming romantic drama ‘Parineeta’ starring Subhashree Ganguly and Ritwick Chakraborty in the lead has already hooked the audience with the release of  its emotionally soaked posters. And now here’s a piece of good news for all those who are eagerly waiting for the film.The trailer of this upcoming film is now out, and it’s as good as you’d expect from a film starring these two critically-acclaimed and commercially-successful actors.The first thing the trailer gives away is that something unexpected happens and it changes Mehul’s life forever. The restless girl becomes much more responsible. The story follows Mehul’s journey after that and how she grows up.

The film is a romance-mystery-drama. In the film, Subhashree plays Mehul, a girl who is in Class XII has a soft corner for her teacher Babaida (Ritwick Chakraborty). He is Mehul’s first crush. Babai is a simple guy who is really helpful. Often Mehul stares at Babaida’s home from her window. However, Babai sees Mehul only as a student helping her out in studies. But Mehul is playful, tomboyish. On the day of Holi, Babai asks Mehul to come visit his home as he has a surprise for Mehul.

Beside Ritwick and Subhashree, Gaurav Chakraborty will be seen as big-shot realtor, owner of a big real estate company. The film also stars Adrit Roy, Laboni Sarkar and Tulika Basu in pivotal roles.‘Parineeta’, bankrolled by Raj Chakraborty’s home production, is expected to release in August.

Check out the trailer here:

Needless to say, this film is going to be a mystry ride! 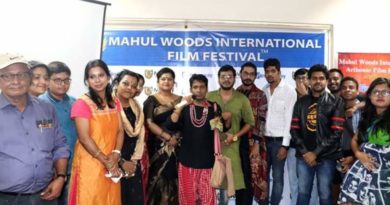 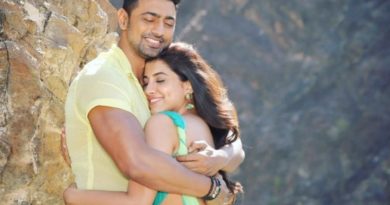