Kolkata: While Central and other State Governments of the country keep practicing there unhealthy habit of neglecting Sports Legends of the Country, excluding Cricket, Zet Airlink, an air hostess & ground staff training institute, has come forward to felicitate two Ex-Olympian Football Legends for their contributions in the Indian Football. During a press meet at Calcutta Sports Journalists’ Club (CSJC) on Tuesday, Owner and CEO of the company Rajib Chowdhury has announced that they are organising an Exhibition Football Match in honour of Samar ‘Badru’ Banerjee (Former Indian Olympic Football Team Captain) and Tulsi Das Balaram (Former Indian Olympic Football Team Member), where both will be felicitated with Mother Teresa Int’l Award. The match will be held at Lenin Nagar Math, Garulia Municipality, Shyamnagar on 7th May at 3:30 pm.

Chief Guest of the program will be Former Chief Justice of Calcutta as well as Allahbad High Court Shyamal Sen, while Minister of State, Sports & Youth Service Lakshmi Ratan Shukla will be present as Special Guest in this special occasion along with Padmashree Chuni Goswami and Padmashree P.K. Banerjee. Actor Bhaskar Banerjee will also be there along with many former and present Football Stars. Former Indian Cricketer turn State Minister Shukla may show his football skill at the ground as captain to lock horns with his counterpart Rajib, who will be captaining his team on this Sunday. The Prize Money of the match will also be presented to the Football Legends.

In addition, the New Town based Zet Airlink will shortly open a Football Academy. The age limit will be 10 to 15 years to secure a seat in the “Loreen Academy”, named after on Rajib’s little daughter. 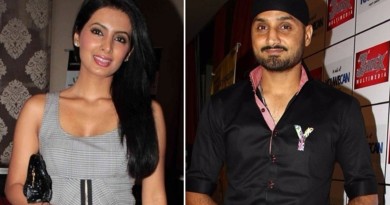 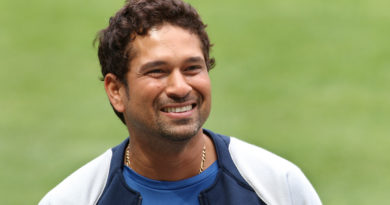 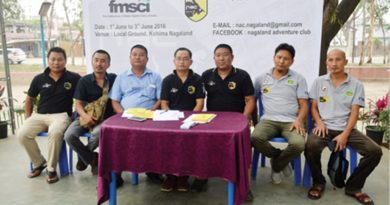