Last Saturday Olympian and Padmashree winner Dipa Karmakar and her coach Dronacharya awardee Bishweshwar Nandi has been declared as the new Brand Ambassador for the Bengal Baseball Association, for a sports they have never ever played and for a sports body which situated in a different state, they are not belong to by birth or as a legitimate resident, albeit expert view in this matter that they have picked up her to promote this sports because of her Bengali speaking heritage, as Tripura is the second state in India after West Bengal, whose official language is Bengali, and most of all right now Bengal Baseball Association wants to revive its women’s team and that’s why they have chosen Dipa to promote their Sports Body to inspire women as she had inspired uncountable women of the country by becoming the first ever woman gymnast from India to enter in the mother of all sports events, known as the Olympic. According to the sources, Dipa and her coach won’t be taking any money for this endeavour.

Reliable sources said Chief Minister of West Bengal Mamta Banerjee had granted 5 Lakh Indian Rupees to Bengal Baseball Association for the betterment of this sport, which is familiar in this State, along with the entire nation, only because of Hollywood movies. Bengal Baseball Association is affiliated to Amateur Baseball Federation of India, very few people know about its existence since 1983. However, an Annual General Meeting also took place of the body last Saturday, where a new President had been chosen along with the election of other Committee members. After the election, newly appointed Bengal Baseball Association President Mr. Ajoy Ghosh said they want to spend this money to create a core team from the grass-root level of this state, and for that they were going to create eight more zones to add them with their existing eight zones to a total of 16 zones. Bengal Baseball Association would spend twenty Thousand Rupees each (For a baseball Bat, three pairs Baseball Gloves and six Baseballs). According to the sources, in the AGM, Ajoy Ghosh also emphasized on the main obstacle they were facing since it was founded, lack of availability of the grounds for organizing Baseball Tournaments, even for an Exhibition match SAI wanted Rupees Five Thousand for an hour, though  hoping, they would resolve this ground unavailability issue soon and promote this sports all over the state before the next Olympic.

The Amateur Baseball Federation of India was established in December 1983 with an object to promote this game. On 11th December 1983 some Baseball lovers from Delhi, Manjpur, Haryana, Gujarat, M.P and West Bengal met at Rohtak (Haryana) and agreed to form a baseball federation to promote baseball game through out the country. The Baseball Leaders also agreed that the Federation should become a member of Asian baseball Federation and International Baseball Association. After approaching to Asian and International Baseball Authority for membership, in 1984 Officially ABFI was formed, along with Tamilnadu, Karnataka, Andhra Pradesh and Punjab Baseball Association. 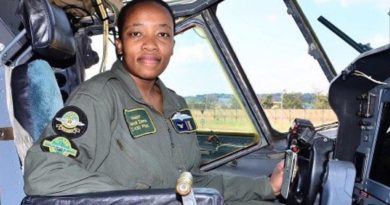 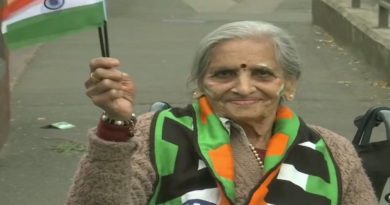 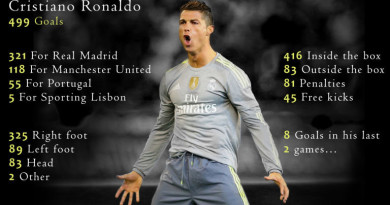 Cristiano Ronaldo just one goal behind to achieve 500 goals record