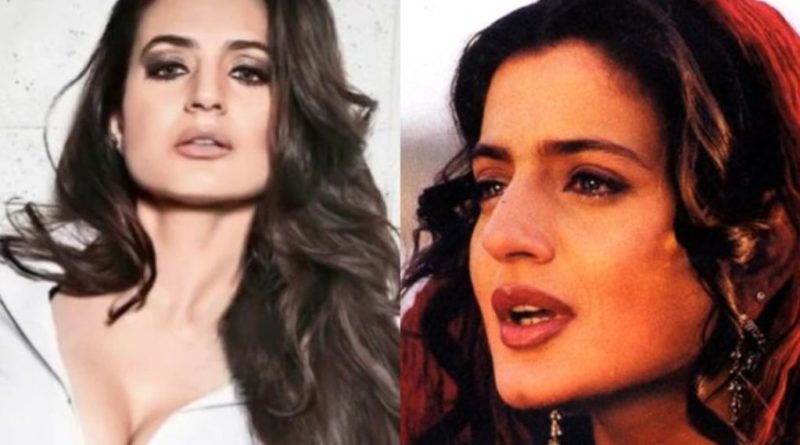 Bollywood diva Ameesha Patel who has given good number of films in early 2000. Then she has been missing for quite some time. But, now  Kaho Naa Pyaar Hai actor Ameesha Patel lands in a legal soup.The sting operation video of Ameesha Patel agreeing to expose a certain political party in lieu of money has gone viral on social media, landing the actress in a state of controversy.

“I had given Ameesha and Kuunal Rs 2.5 crore when they visited Ranchi in March last year for an event. They had told me the film would release by June 2018 and would be a profitable venture for me. It has yet to arrive at the theatres and when I badgered them, they promised to return my money with interest in two-three months. They even gave me a cheque of Rs 3 crore but it bounced and when I went back to them, they told me this time that they had no intention of refunding my money,” Ajay Singh told the daily.

The producer and financier have now moved to court alleging fraud and cheque bouncing case against the ‘Kaho Naa… Pyaar Hai’ actress.The Ranchi court has now contacted Ranchi police to send a summon to Ameesha Patel on July 8, 2019. Failing to do so, the police authority has all the rights to arrest. 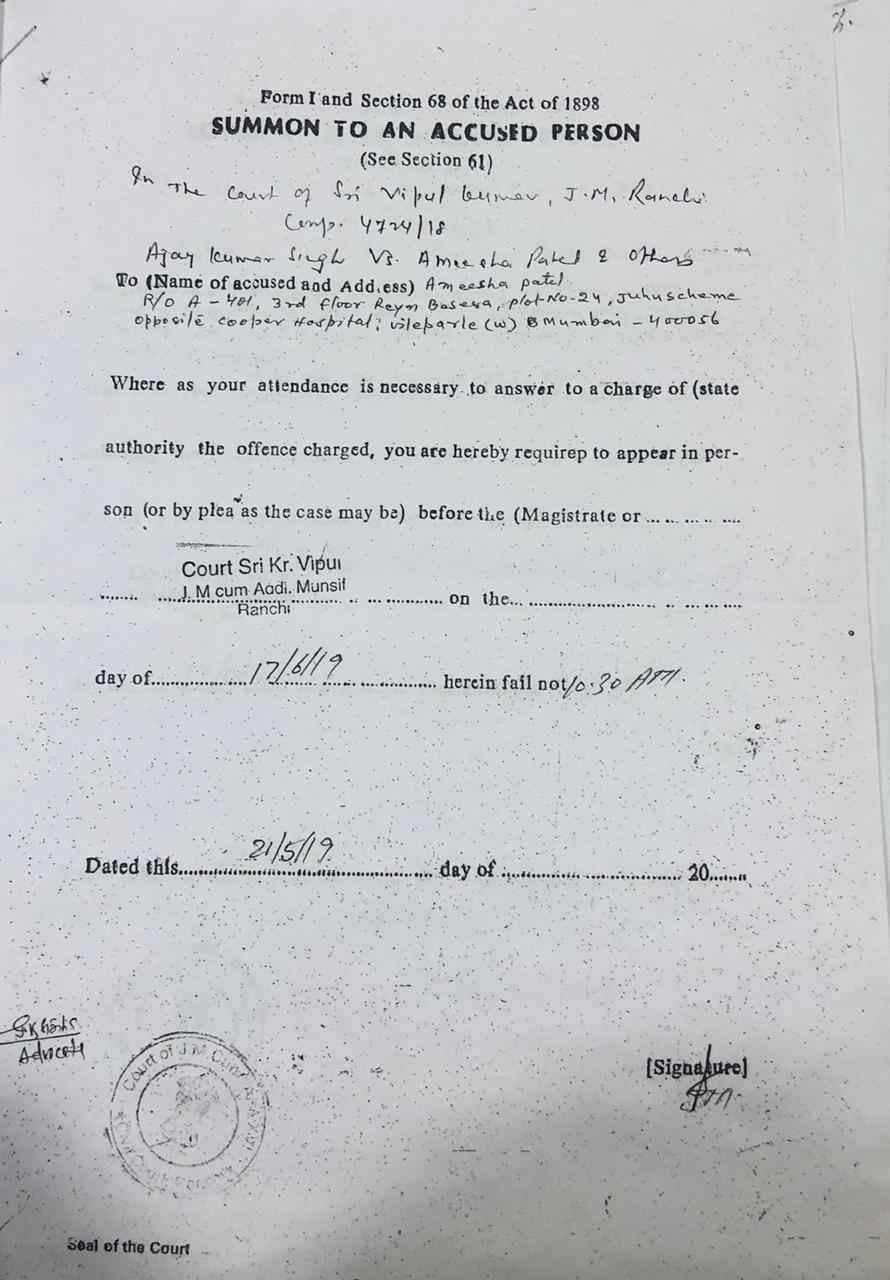 Kangana Ranaut gifted herself a magnificent bunglow on her 30th birthday 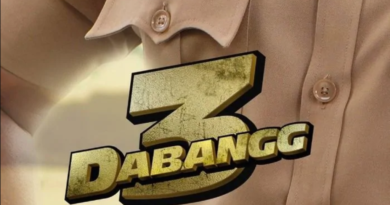 ‘Dabangg 3’: The most anticipated movie will be released in 20 December 2019 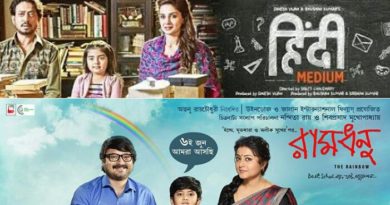