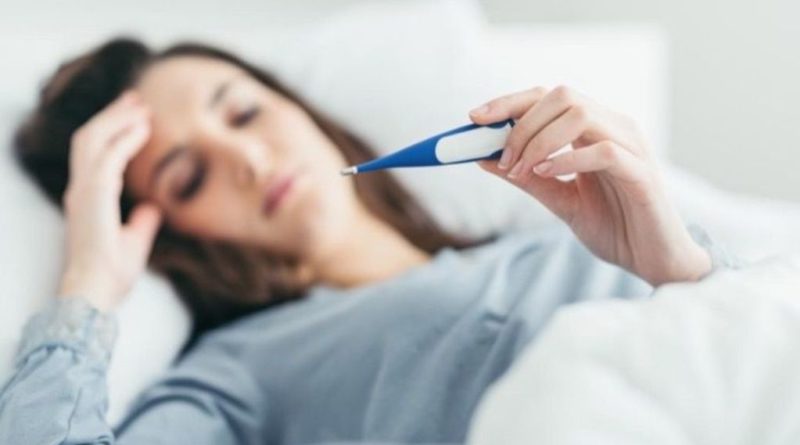 If the body temperature increases due to the viral infection such as the flu or dengue fever, it’s called viral fever. Fever is actually a self defence mechanism which is used by human body to fight some infections. At high temperature our body produces white blood cells to fight infections. The fever is not much harmful but, it can cause of serious body weakness. Most of the viral fevers resolve on their own within 2-3 days with some medical treatments. But, sometimes medicines can’t resolve viral fevers. Specially, During the summer the incidence of viral fever really increases. If you know about how to Treat a Viral Fever at Home and if you can follow some home remedies, you can get rid of viral fevers.
Water void can be seen in the body due to the fever caused by virus. To solve dehydration problem you must drink water on time.

Viral fever caused a lot of body weakness. If you have viral fever you need to take rest for sometime. It’s necessary to don’t go outside and take some rest at your house.

Viral fever may actually hamper the body’s natural mechanism to fight the infection. If you do not want to eat food at this time you will have to eat some foods which contains some amount of carbohydrate, vitamin and fat. You have to eat easily digestive food in this time.

The food contains vitamin C and D can prevent viral fever. Because, viral fever decreases the power of fighting with infections of your body. So, in this time you have to protect yourself by eating some healthy foods.

There are no specific medicines for viral fever. Different symptoms can be seen in different patients. Do not take any medicines without the doctor’s advice. Also, if you have Wounds, blisters or itching problem you should take doctor’s advise as fast as you can.

Viral fever harms the power to fight with infections. So, you should take some steps if you have viral fever. Before eating, you should wash hands regularly. You should always use a Handkerchief in crowded places and one of the most important things is you should always maintain cleanliness. 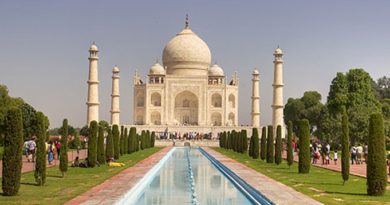 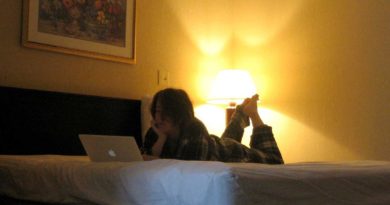 Lack of sleep can be harmful to our health ! 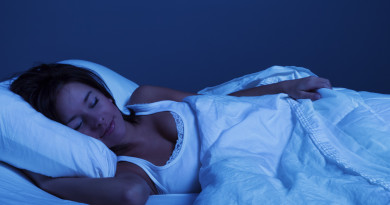