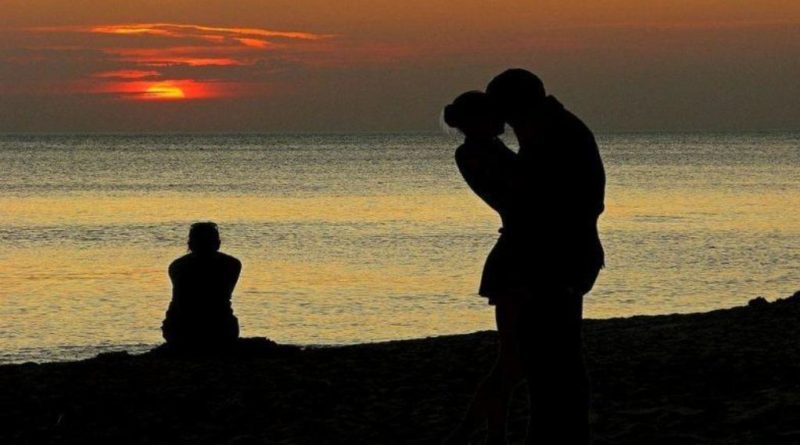 Several Indian couples- stuck in unhappy marriages with no way out- are looking for escape routes and if the pursuit of a happier lifestyle requires them to meet someone special, an extra marital dating app called Gleeden has steadily become a lifeline for such people.

A French extra-marital dating app, Gleeden, that debuted in India 10 years ago has come up with a survey called ‘Why do women commit adultery?’ that attempts to reveal why Indian women cheat on their husbands. The reasons might come as a surprise to many people.According to Gleeden – that has over 5 lakh Indian subscribers, and over 5 million global users – 7 out of 10 women in India cheat on their husbands because they do not assist them in domestic chores. An equivalent number have also said that they’ve turned unfaithful to escape the relationship’s monotony. Commenting on the findings of the survey, Solene Paillet, Marketing Specialist, Gleeden said, “Four out of 10 women on Gleeden said flirting with strangers led to greater intimacy with their spouses, which means infidelity can be helpful in re-sparkling a dead marriage.”

The app provides services to men on a credits-based system to enable them to use in-app communication tools including — private messages, live chats, gifts and photos albums. In India, the credit purchasing packs for men range from Rs 750 to Rs 9,500.After the Supreme Court last year diluted Article 377, stating homosexuality is no more a crime, same-sex relationships are also growing on the app.

Indians are also seeking companionship outside of the country via Gleeden.

The target Indian cities for the app are Delhi, Mumbai and Bengaluru. 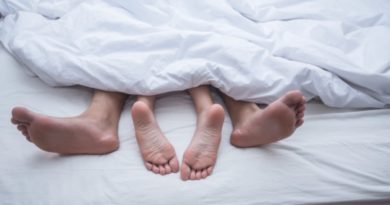 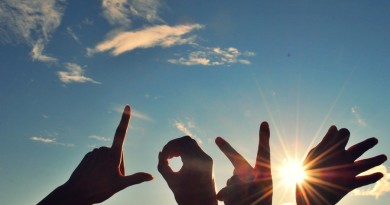 LOVE IS IN THE AIR…