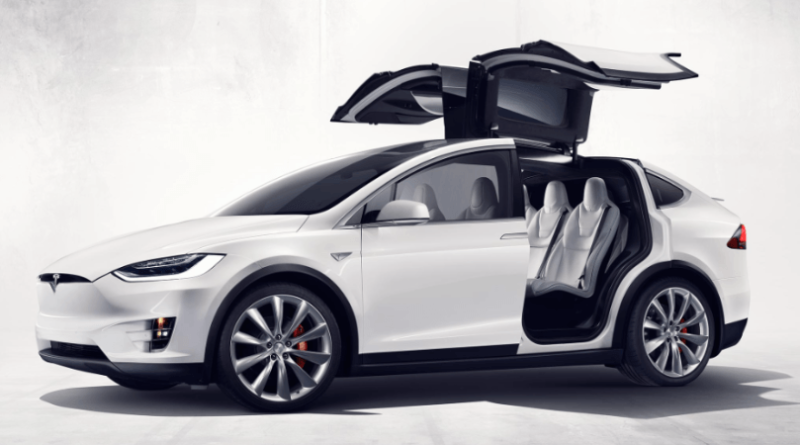 Tesla says the model X can seat seven adults and go from Zero to 60 miles per hour in 3.2 seconds. Model X is the safest, fastest and most capable sport utility vehicle in history. Just sitting in the driver seat of the model X is a thrill. The panoramic windshield that extends back over your head gives the driver not only a clear view of cars ahead on the road, but passing birds, clouds and aircraft. Tesla calls, “bioweapon defense mode”, should drivers find themselves cruising along the highway in the midst of an Armageddon type scenario.

Search “Thanos” on Google and he will snap away your search results!!! 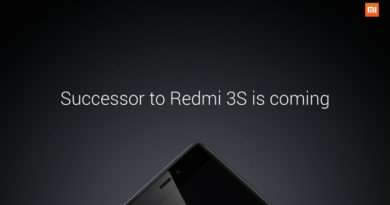 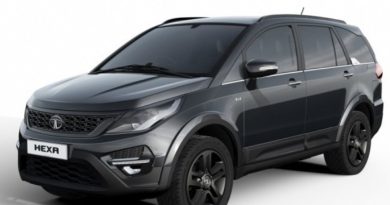 The Hexa arrive in showrooms this November

September 23, 2016 Media Xpress Comments Off on The Hexa arrive in showrooms this November