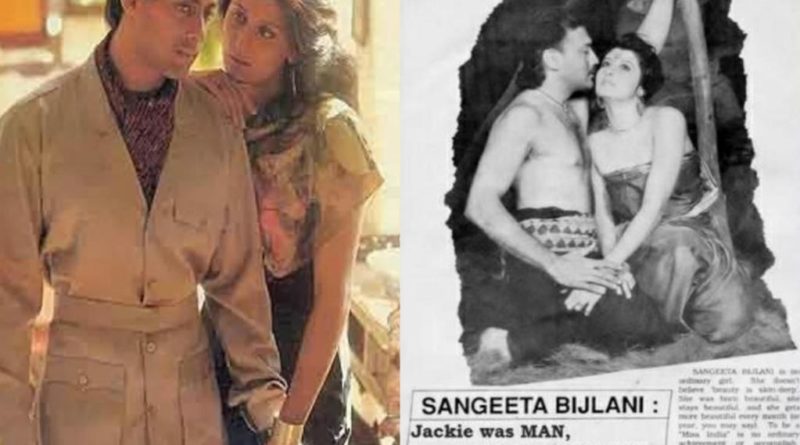 Sangeeta Bijlani is an Indian former bollywood actress and miss India winner in 1980. Some of us also know her as ex-girlfriend of Salman Khan and as a wife of Indian former captain Mohammad Azharuddin. But, do you guys know that, she was also in a relationship with Jackie Shroff too. 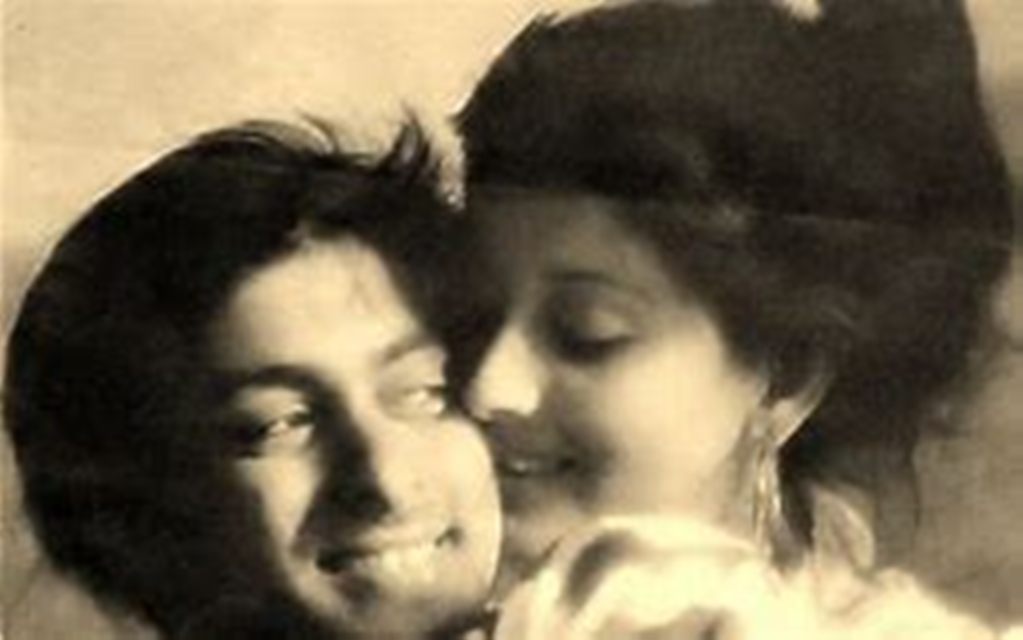 Sangeeta Bijlani was born on on 9 July 1960. She started her career as a model at the age of 18. She works with many brands to do commercial ads for those products including Dettol Soap, Nirma, Vicco Turmeric and Cadbury’s Dairy milk Chocolate. Also, She did some popular ads like, Cadbury’s Dairy milk Chocolate with Jackie Shroff, Ramolene Suitings with Mohammed Azharuddin and Lakhani with actor Salman Khan. In 1980, She got the Miss India Universe Title. 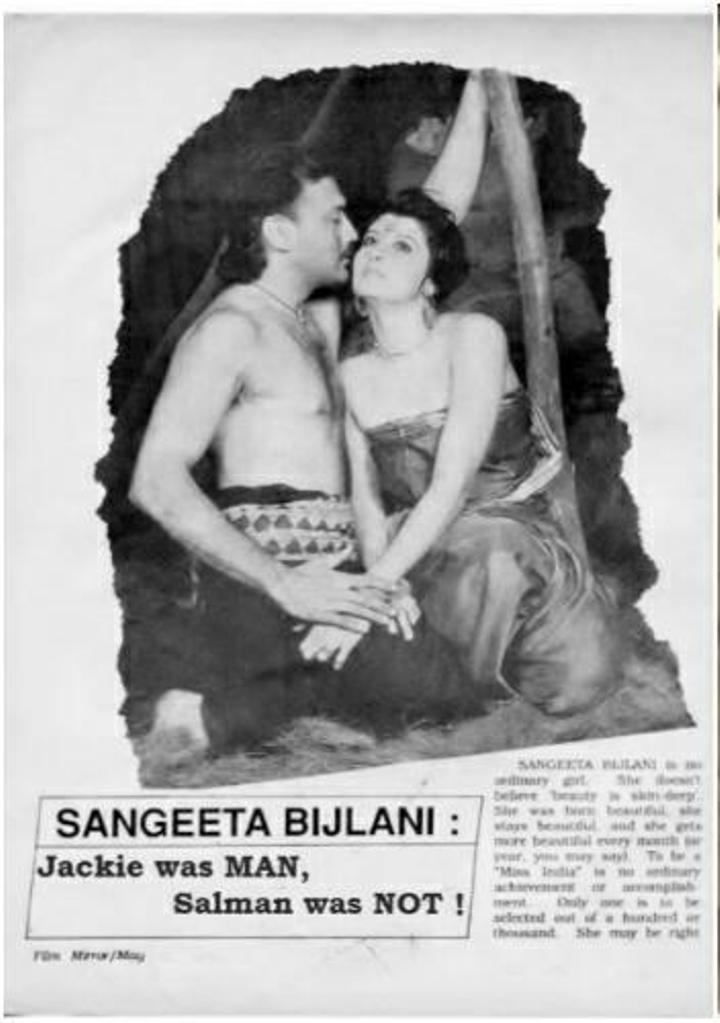 Sangeeta and Salman Khan started dating from 1996. At that time, they both were in modelling. They eventually broke up after seven years of their relationship when Salman Khan was started dating with former Bollywood actress Somy Ali. Sangeeta Bijlani was also in a relationship with Jackie Shroff. They works together in many Bollywood films. Once, in an interview Sangeeta said that, As a man Jackie Shroff is much better than Salman Khan. In 1994, Sangeeta first meet with cricketer Mohammed Azharuddin. After 2 years of relationship they married on 14 November 1996 at the Taj Mahal Hotel in Mumbai. Due to Azhar’s alleged affair with badminton player Jwala Gutta, they divorced in 2010 after 14 years of their Marriage life. 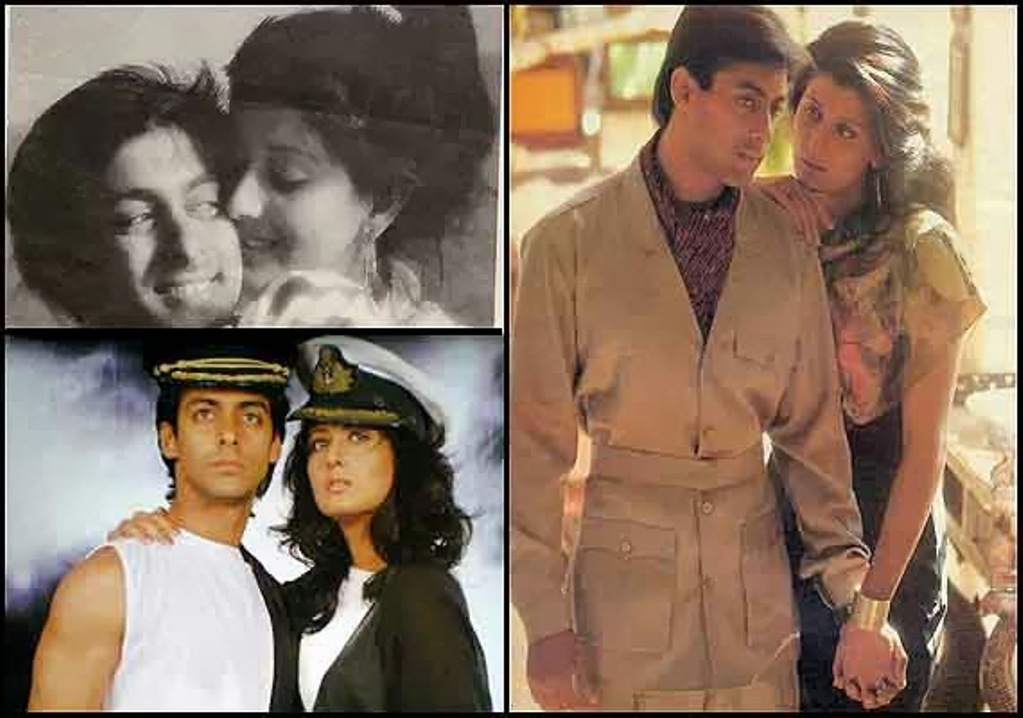 Sangeeta Bijlani was a famous actress in Bollywood industry. She made her first Bollywood debut with ‘Qatil’, in 1987. Aditya Pancholi was the opposite actor of this movie. Then, she worked in ‘Hathyar’ movie in 1989, with opposite actor Dhamendra. She did many blockbusters movies like Tridev, Jurm, Lakshman Rekha, Yugandhar, Izzat, Yodha and Hathyar. Also, she worked with many renewed directors like Mukul Anand, Mahesh Bhatt, N. Chandra J.P. Dutta and Rahul Rawail. 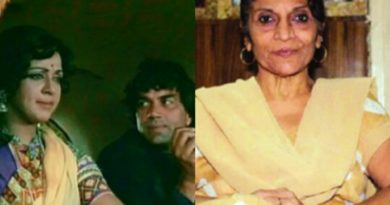 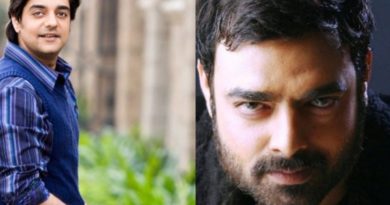 Did You know this famous Villain Character Chandrachur Singh’s brother ?