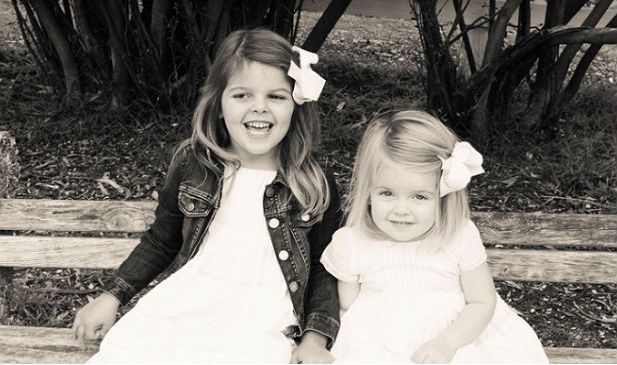 A group of Hollywood titans including producers MARTY BOWEN, Michael De Luca, Scott Stuber and Rick Yorn will host a Call-A-THON this Thursday at CAA headquarters. Their mission: to call everyone they know in hopes of shaking loose the $1 million that Miracle film producer Gordon Gray needs by October, to keep going with the gene therapy medical revolution that has blocked the deterioration of motor and verbal skills in his 5-year-old daughter Charlotte from Batten CLN6. That is the rare and fatal brain disease that befell Charlotte and also faces Gwenyth. The other daughter of Gray and wife Kristen at 3 also got the experimental gene therapy after she too was diagnosed with the disease. A third patient has also received the treatment, but the continuation and expansion of the treatment to other children will require more funding. That is where the support group of Hollywood insiders comes in, the group that has helped Gray galvanize support from the beginning, and have raised millions of dollars to get this far.

So if they call you Thursday, please pick up the phone. Others who want to donate can do so at www.curebatten.org.

Gray first revealed the terrible diagnosis he and his wife received after their energetic and talkative daughter Charlotte began stumbling, and withdrawing as she lost motor and verbal skills.

They were given the death sentence diagnosis by doctors and told there was nothing to be done except prepare for Charlotte to go blind, lose all motor and verbal functions and ability to feed herself, progressing to eventual death between ages 6 and 12. And, they were told, they should prepare to re-live the same nightmare, because Charlotte’s younger sister Gwenyth was also diagnosed with the rare brain disorder. The Grays refused to accept this shattering news, and by his own admission, Gray has hardly slept as he raced against time to find some way to arrest the development of his disease, watching every day as Charlotte eroded. A year later,  he found his potential miracle.

Last March, the girls were the pioneer recipients of the first gene therapy of its kind in humans, in a clinical trial begun at Nationwide Children’s Hospital in Columbus, OH. Right now, her father says she bounds around the house like a normal child full of energy and optimism. 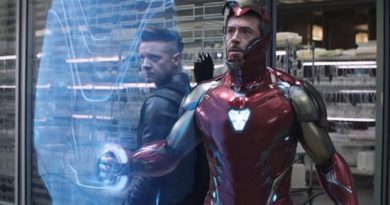 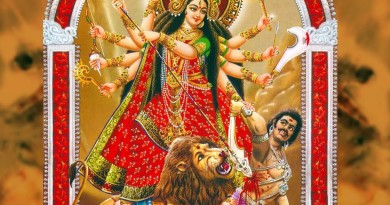 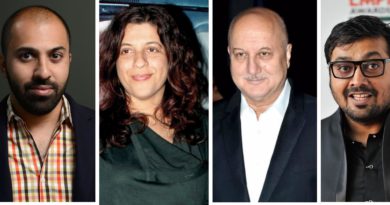